Andrew McCutchen Coming Back To Pittsburgh Pirates On One-Year 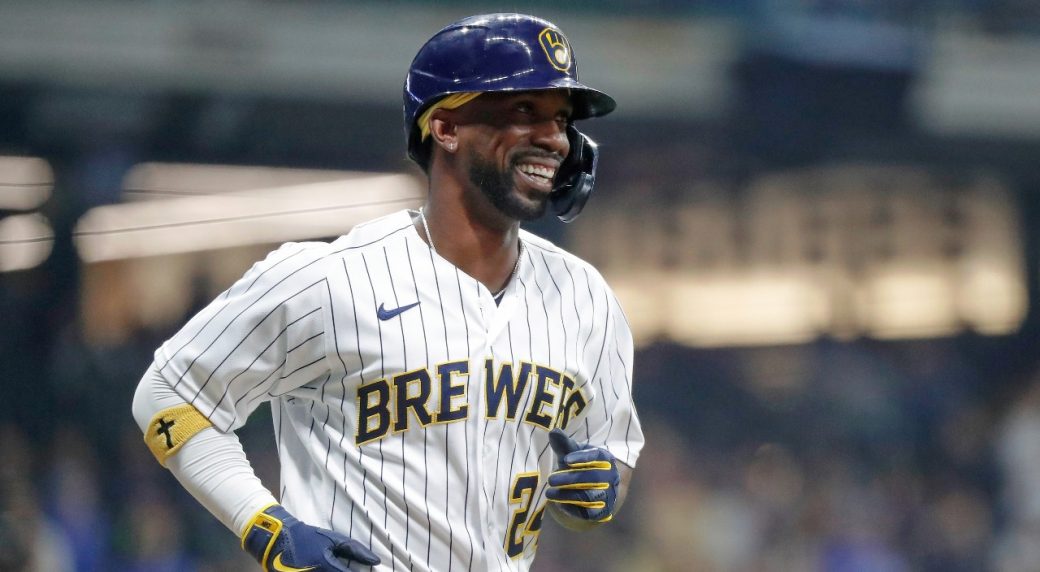 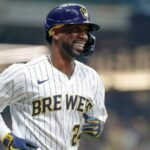 The Pittsburgh Pirates made the announcement on Friday that Andrew McCutchen will be returning to the team.

The 36-year-old, who was named the NL MVP in 2013 while playing in Pittsburgh, has agreed to a one-year contract worth $5 million with the Pirates for the upcoming season.

McCutchen is likely to reach a number of milestones this summer; he needs 52 more hits to reach 2,000, eight more doubles to reach 400, and 13 more home runs to reach 300.

In 2009, the Pirates promoted McCutchen to the major leagues after selecting him with the 11th overall pick in the 2005 draft. Quickly, McCutchen established himself as a significant player: He made the All-Star team for the first time in 2011, making it five years in a row that he had done so. In terms of OPS and on-base percentage in 2014, McCutchen topped the league (.410). He finished in the top five of the NL voting every year from 2012 to 2015 for his defensive work in center field, earning him a Gold Glove in 2012.

McCutchen was moved out of center field by the Pirates in 2017 as the young Starling Marte started to make a name for himself in the big leagues. As McCutchen was getting close to free agency, the Pirates traded him to the Giants for outfielder Bryan Reynolds, reliever Kyle Crick, and international bonus money. He was traded to the Yankees by the Giants later that same year. Since then, McCutchen has played for the Brewers and Phillies.

He hit for Milwaukee last year at a.237 average with a.316 on-base percentage.

Pittsburgh is considering offers for Reynolds at the same time that McCutchen signs with the Pirates.

McCutchen’s terms with the Pirates were first reported by the Pittsburgh Post-Gazette.

The post Andrew McCutchen Coming Back To Pittsburgh Pirates On One-Year appeared first on US Times Now.

Free online games, a potential tool to help you relax

How to Be a Crossword Puzzle Champion

The Rise of Crypto Gambling: Explore the Latest Develop...

How did we start betting on sports?