For their much-anticipated “Soy Rebelde” world tour, RBD returns bigger and better than ever. Beginning in August, the Mexican pop group will once more perform in 26 cities across North, Central, and South America. One of the biggest Latin pop groups, RBD, has announced a new international tour that will stop in Los Angeles. The […] The post Mexican/Latin pop band RBD announces “Soy Rebelde” world tour dates and cities first appeared on Time Bulletin. 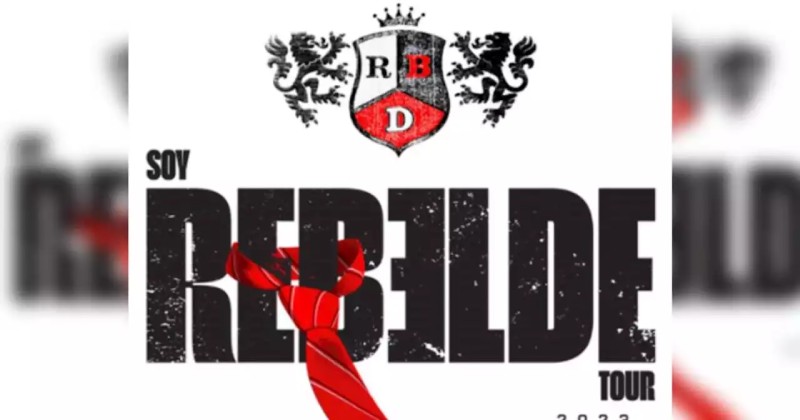 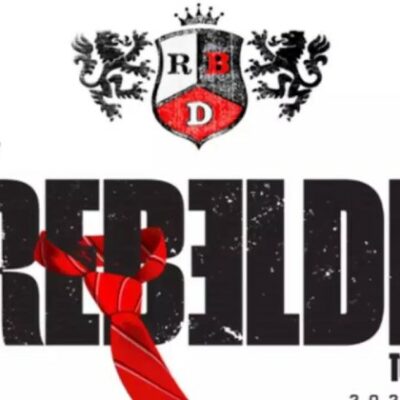 For their much-anticipated “Soy Rebelde” world tour, RBD returns bigger and better than ever. Beginning in August, the Mexican pop group will once more perform in 26 cities across North, Central, and South America. One of the biggest Latin pop groups, RBD, has announced a new international tour that will stop in Los Angeles.

The Live Nation-produced tour will celebrate RBD’s 20-year history, which began as a fictional band in the 2004–2006 hit television drama “Rebelde.” On January 27 at 10 a.m. in Brazil and the United States, and at 2 p.m. in Mexico, simultaneous sales of tickets for all dates will begin.

Exposition Park’s BMO Stadium, formerly known as Banc of California Stadium, will host the event in Los Angeles. For the group’s 20th anniversary, the “Soy Rebelde” tour brings them back together. The group will appear in 26 cities in Brazil, Mexico, and the United States.

On January 25 and 26, tickets for the tour’s portion in the United States will also be available through Ticketmaster’s Verified Fan system. Through an exclusive invitation, Verified Fan access will grant early access to tickets.

The tour will begin at the Sun Bowl stadium in El Paso, Texas, which is near the border between the United States and Mexico. From there, it will go to stadiums in Dallas, Houston, Chicago, and Los Angeles, as well as arenas like Madison Square Garden in New York, Grand Garden Arena in Las Vegas, and Viejas Arena in San Diego. They will play the Foro Sol in Mexico City, while RBD will play in Brazil at the Olympic Stadium in Rio de Janeiro and Allianz Park in Sao Paulo.

“RBD is a cultural movement that has impacted two generations across the globe,” Rosas, who is executive producer of the tour, tells. “I have been part of RBD since its first international tour in 2006 and for me to see the magic awaken again is a dream come true. We are beyond excited to put this show on the road and let the creativity flow.”

RBD was one of the most successful Latin acts until their disbandment in 2009, when they released nine studio albums in English, Spanish, and Portuguese. They also played sold-out shows all over the world. The group reunited for a virtual show in 2020, more than a decade after their last in-person concert. When the idea of a reunion tour first surfaced, the demand from fans was clear, as hashtags like #RBDTour2023 began to flood social media.

“It’s so weird because it has been 15 years and the music was not there, the videos weren’t there. It’s really weird that we’re getting all this attention from people again, but it’s also amazing,” Chávez said in an interview with ET at the time. “Every one of us is so excited about it and it shows us that pop music is still there, and the rebels are still there but in different generations.”

‘NCIS: Los Angeles’ Season 14 will conclude the series and the finale to air on ...

Explanation of Mr. Shahrokh Kiavash, a famous singer an...

Astounding the world with her incredible skills and tal...

Ashish Chhipa debut television role was as Cop in Surma...